One of the most beautiful boulevards in the world

is home to many of Vienna's best-known sights

Because of its architectural beauty and history, the Vienna Ringstrasse has been called the "Lord of the Ring Roads" and is designated by UNESCO as part of Vienna's World Heritage Site.

and a lot more such as Musikverein, Imperial Palace, Golden statue of Johann Strauss Jr., University of Vienna, . . . 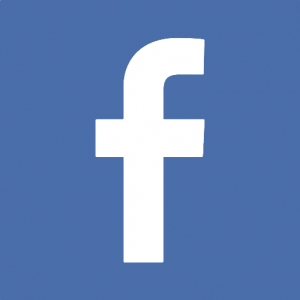 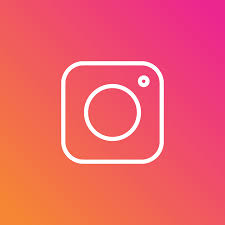 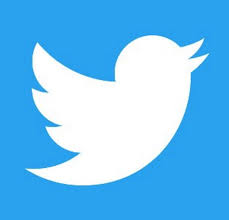